‘Lily and Freddy have a great relationship: passionate and fun. Freddy taught her to love again after the death of her first husband. But then Freddy becomes tense, snappy and distracted. Is he having an affair? The truth turns out to be much worse…

Freddy is addicted to gambling, and the debts he has built up threaten to destroy not only his life but Lily’s as well. How could he? They separate. But how will Lily – devastated and penniless – cope now her whole life has been uprooted?
Everyone – her friends, her family – can see what a disaster Freddy turned out to be. But can Lily see the danger she’s in, and what she should do to protect herself?
Or is she as addicted to Freddy as he is to the roulette tables?’ 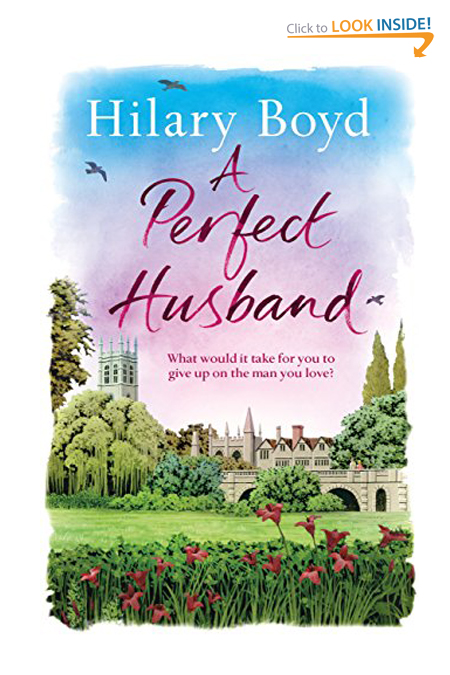