Hilary Boyd is the author of Thursdays in the Park, which was No 1 on the Amazon e-book bestsellers for six weeks, and also made it to the New York Times e-book bestseller list in April 2014. The translation rights have sold in 20 countries to date. It has sold over 600,000 print and e-book copies.

Her latest book, When You Walked Back into My Life is the story of Flora, a woman devastated when the love of her life, Fin, leaves her suddenly and without a word. Over the next three years she slowly starts to build a new life, but is still unable to trust herself when it comes to relationships. Then Fin comes back, as unexpectedly as he left.  She’s furious, terrified of trusting him again, but their connection is too strong… and she still loves him. They begin to pick up where they left off, but can it work? Will it last…?

Hilary’s next novel is out in October 2014, titled A Most Desirable Marriage, published by Quercus. 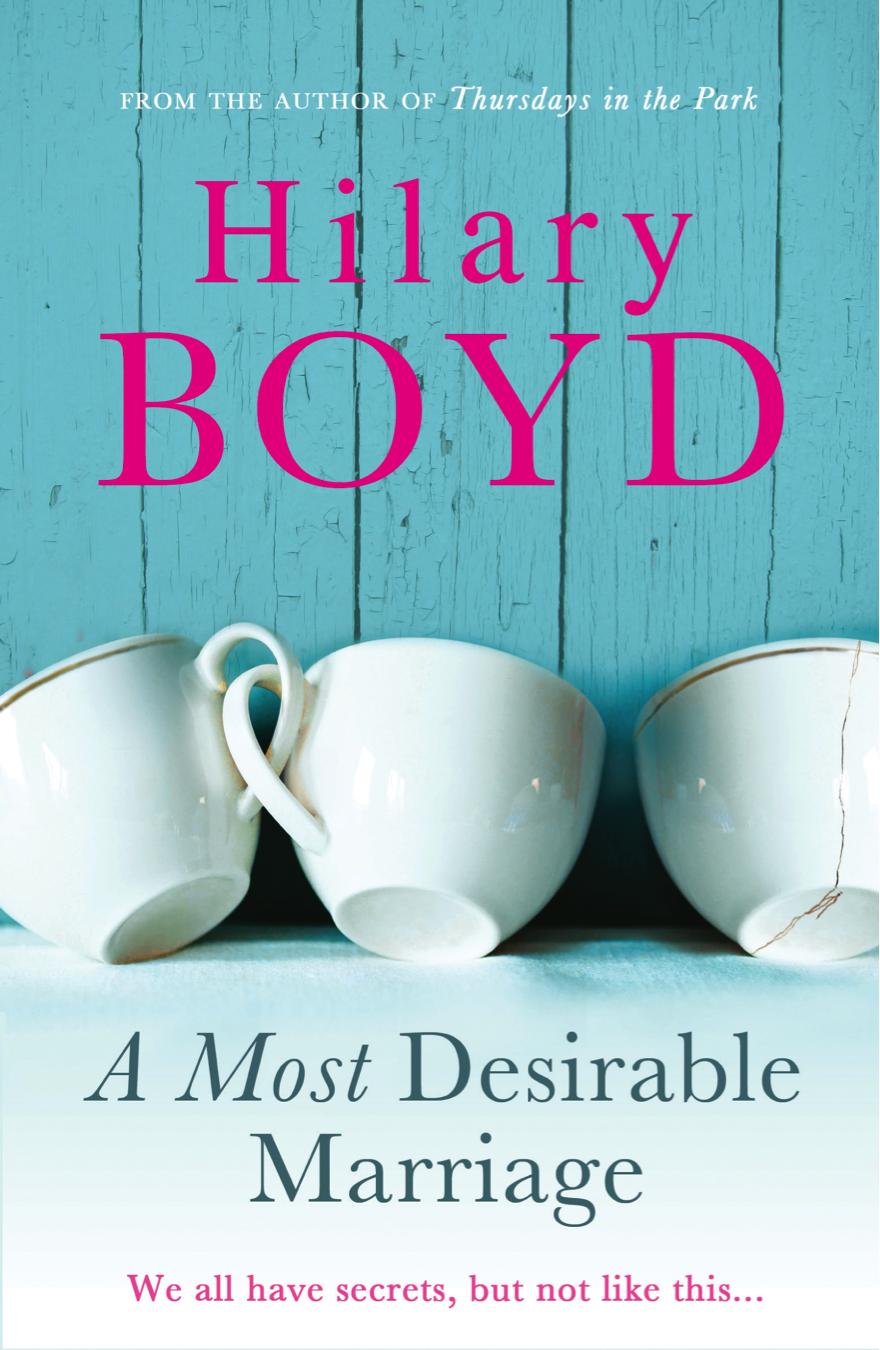 Jo and Lawrence – married for thirty seven years – return from Lawrence’s retirement party given by the University where he has been a star history lecturer. He gets Jo a glass of water and then suddenly tells her his devastating and unusual secret. The story follows Jo – vulnerable at 60 – as she struggles to deal with the traumatic fallout.